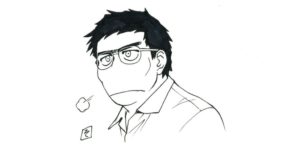 Cue that Peter Erskine riff, if you would!

On August 31, Anime Central announced that Kenichi Sonoda will attend next year’s convention as a guest. Sonoda will host the world premiere of Bean Bandit Episode 0 at the convention.

Kenichi Sonoda has been active in the industry since 1984. He made his start at age 21 at studio Artmic. During his tenure, Sonoda worked on Bubblegum Crisis and Gall Force as a character designer.

In 1989, Sonoda began work on Riding Bean. The four-chapter series received an OVA by AIC and Artmic in the same year. Sonoda’s most prominent work, Gunsmith Cats, kicked off in 1991. The series ran for eight volumes, and spawned both a three-episode OVA and sequel manga Gunsmith Cats Burst.

The Riding Bean anime is currently licensed by AnimEigo in North America.

Source: Anime Central (Thanks to L.B. Bryant for the tip!) 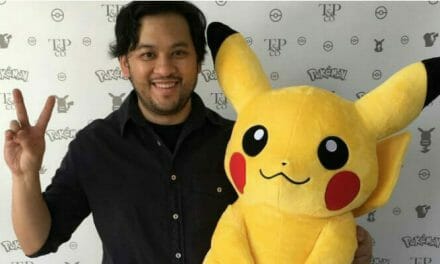