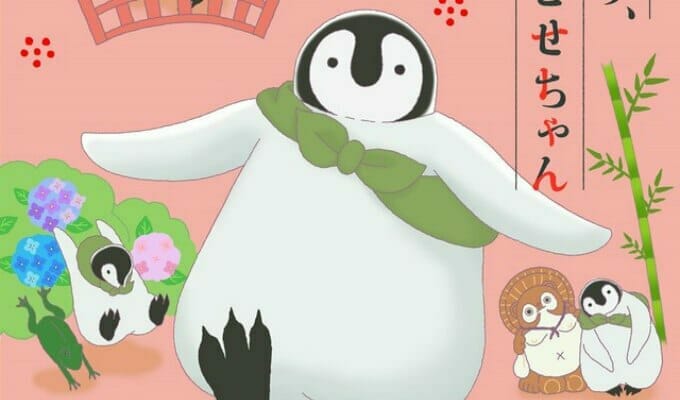 Earlier today, the official Okoshiyasu, Chitose-chan anime website updated with a new trailer. The 15-second teaser features Chitose-chan who’s walking down the road. She flaps her wings and flops on her back as the main broadcast information appears in text. 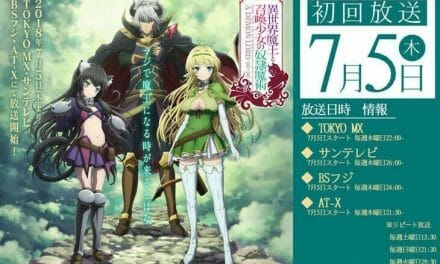