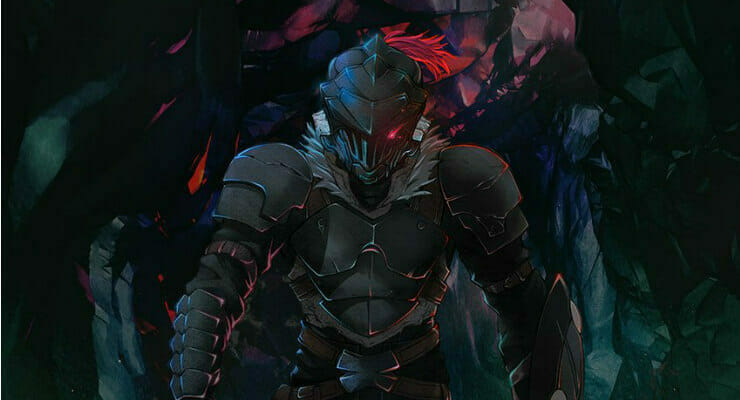 Goblins will be slayed, and a new adventure will make its way to the crunchy shores.

Earlier today, Crunchyroll announced that they will stream Goblin Slayer as part of their Fall 2018 simulcast lineup. The series will be available to subscribers in the United States, Canada, South Africa, the United Kingdom, Ireland, Scandinavia, Netherlands, Australia, New Zealand, and Latin America.

The series will hit Japanese TV this October.

Kumo Kagyu and illstrator Noboru Kannatsuki’s Goblin Slayer novels made their debut under SB Creative’s imprint in February 2016. The series currently spans seven volumes, with the eighth slated to ship to retailers on October 15.

A manga adaptation by Kōsuke Kurose launched in the pages of Square Enix’s Monthly Big Gangan on May 25, 2016. The series spans four compiled volumes, with the latest hitting stores on March 13. 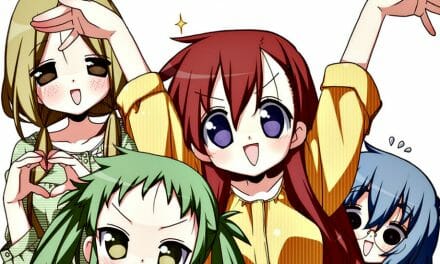 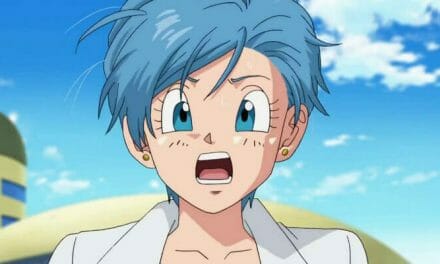