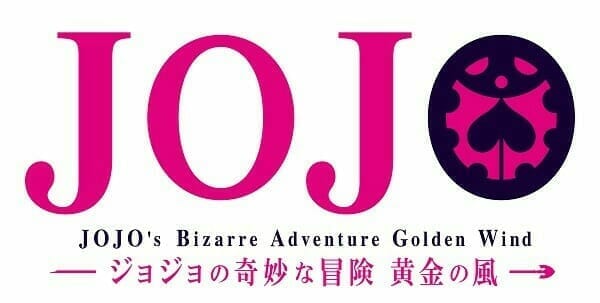 It looks like Crunchyroll is changing its colors to gold this fall!

Earlier today, Crunchyroll announced that they will stream Jojo’s Bizarre Adventure: Golden Wind on their digital platform. The show will run as part of the publisher’s Fall content lineup.