So, are we talking about MooNs over Tokyo tonight? 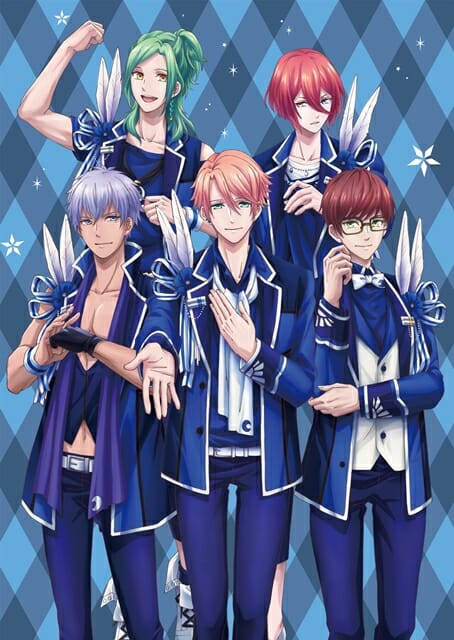 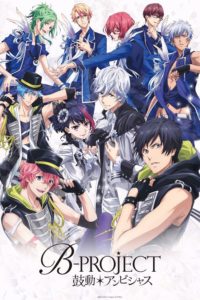