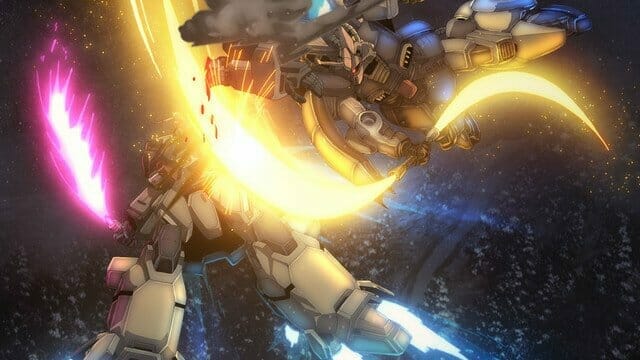 The narrative is being built. Now it’s time to watch this Gundam rise to glory.

Earlier today, the official Mobile Suit Gundam YouTube channel updated with a new English-language teaser trailer. The 30-second promo is identical to the teaser that hit the web on August 15, albeit with English text.

Mobile Suit Gundam Narrative will receive theatrical screenings, with the first episode hitting 90 cinemas on November 30. Tickets will go on sale on November 17. Customers who pre-order their tickets will receive a 20-page “Report-U.C.0097-” document.