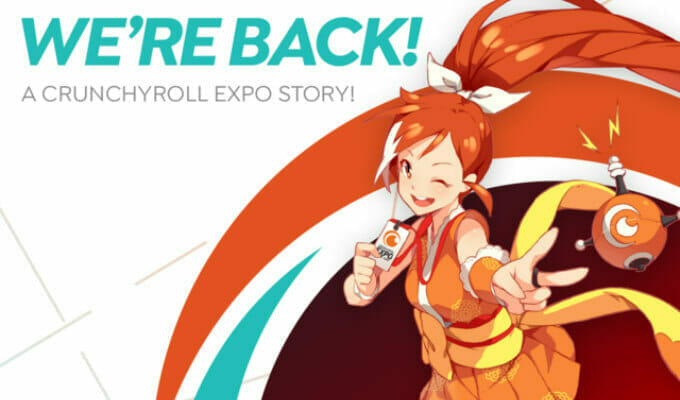 So, when can we call this a “big small fan gathering in San José”?

On September 6, Crunchyroll unveiled their figures on attendance for this year’s Crunchyroll Expo. The event saw more than 45,000 in turnstile attendance1 over the course of the weekend.

The convention was held at the San José McEnery Convention Center from September 1 – 3.

Crunchyroll made several announcements at this year’s event, which we break down below.

The publisher will add the following to their Fall 2018 simulcast lineup.

Crunchyroll will officially roll out their “Super Fan Pack” subscription tier. The program, which is priced at $15 per month, will include benefits from several industry partners, including J-Novel Club, ANiUTa, Utomik, Munchpak, and Right Stuf Anime.

Previously, we reported that J-Novel Club will offer their ongoing digital library to subscribers for the tier.

Crunchyroll mascot Hime will appear in DanMachi: Memoria Freese for a limited-time event. In addition, Hestia received a variant, which sees her clad in Hime’s orange kimono.

1: For reference, “turnstile attendance” refers to the number of attendees who pass through the doors of a convention, or in this case, the “turnstile.” This is the standard metric for reporting on convention attendance, though distinct from “warm bodies”, which is a tally of tickets sold. 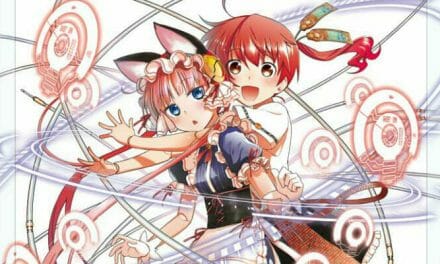