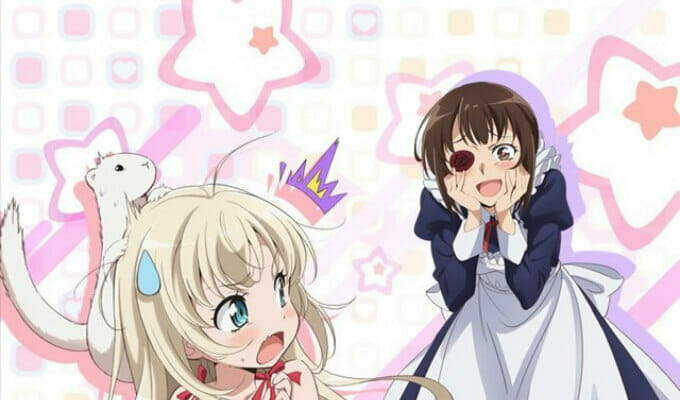 Anime Herald has been reporting on this series since it was first announced back in April. We were there for the initial reveal, the cast announcements, and the first promotional video. Now, here we are reporting that the series will be premiering on October 5 on Japanese TV stations AT-X, Tokyo MX, and KBS Kyoto.

Originally a manga series serialized in Monthly Action magazine, the series stars a half Russian, half Japanese second-grade girl who lives alone with her father. One day though, a maid (who was formerly a sergeant in the Japan Air Self Defense Force) shows up and instantly falls in love with the young girl. The manga series has three volumes in print thus far and is still ongoing.

For those who haven’t been keeping up with the news regarding this series, the animation will be produced by Doga Kobo with Masahiko Ohta serving as director while Takashi Aoshima will be handling series composition.

No one has announced a western simulcast as of yet but please keep checking back as the premiere date gets closer!