It’s time to kick some giga-butt in an all-new generation!

Earlier today, the official SSSS.Gridman Twitter account updated with a new teaser trailer and a key visual. We break the details down below.

The new image features the series leads, standing against the titular Gridman. 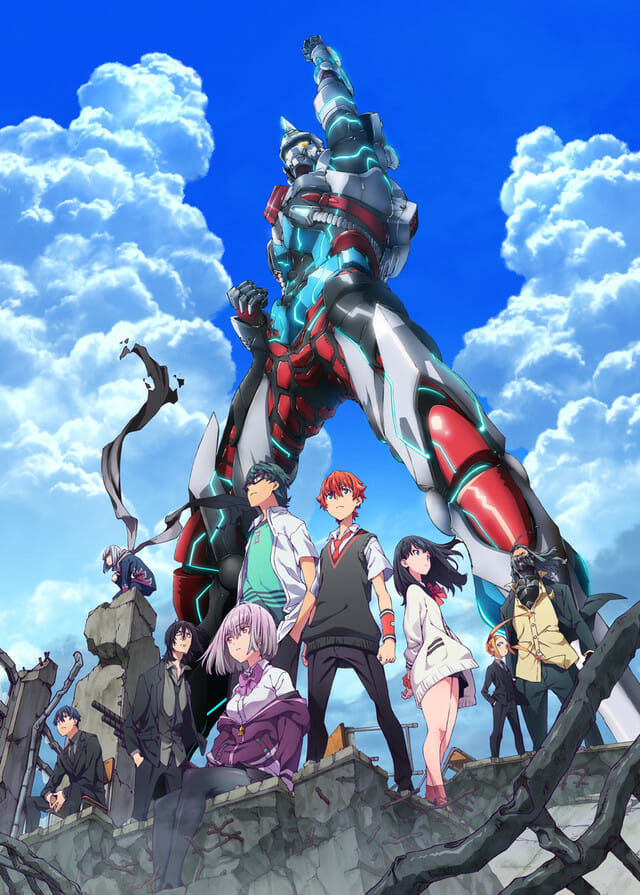 SSSS.Gridman hits Japanese TV on October 6. The full broadcast schedule is as follows (All times JST): 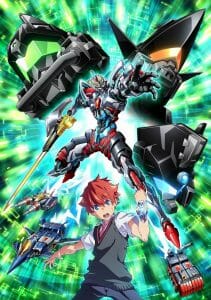 Funimation currently holds the domestic rights to SSSS.Gridman and will stream the show on FunimationNow this fall. A dub is planned for the title, though no further details have been confirmed. 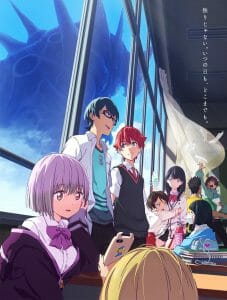