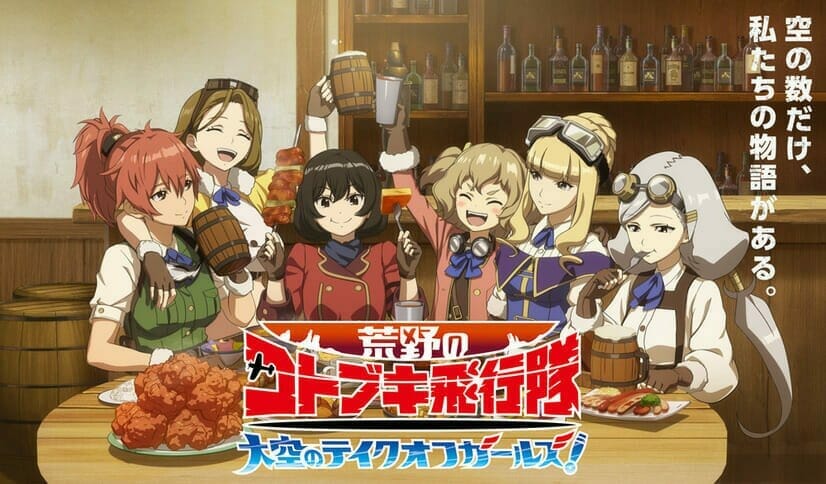 For this title, all you need to do is look toward the skies.

The first visual features a character standing on a runway, her allies visible behind her as an orange sunset fills the sky.

The latter image features the cast relaxing in a restaurant over dinner and drinks.

More details on the project will be announced when the official website opens on September 13. A countdown for the title is currently set up at “dodo-countdown.com“. 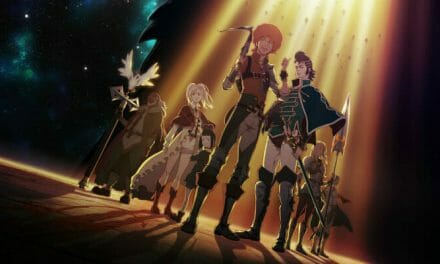