It’s time to walk this way, toward the premiere date for the new JoJo season!

The 18-second promo introduces Narancia Ghirga and his Stand Aerosmith. 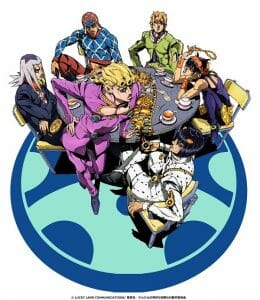