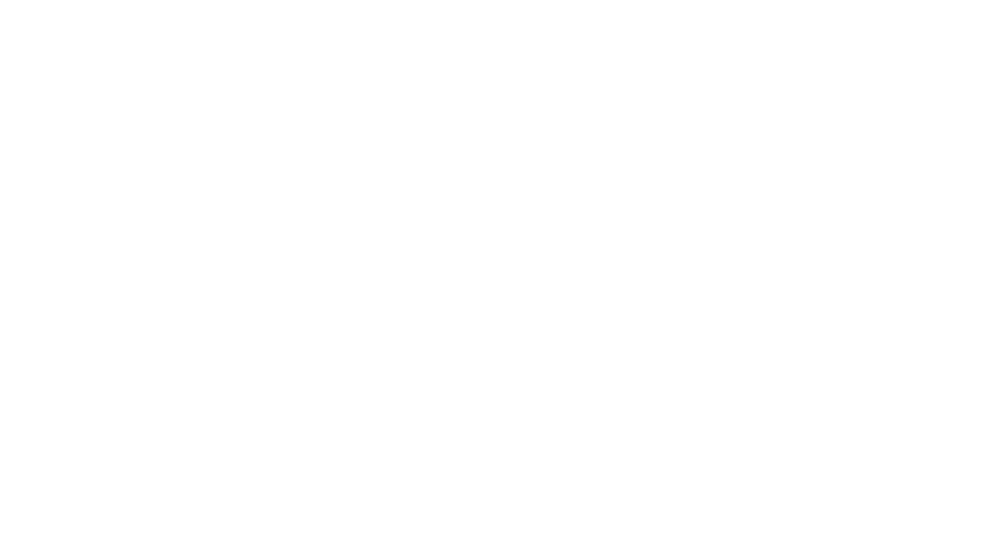 It’s bizarre, but not in that JoJo way.

The latest issue of Monthly Comic Gene (October 2018) announced that Arata Aki’s Boku no Tonari ni Ankoku Hankaishin ga Imasu. (There is a Dark God of Destruction Next to Me.) will get an anime TV series. As of press time, no further details have been announced.

Seri Koyuki is a high school student who tries to avoid strange people because he knows he will just end up being the the straight man to their antics. Enter Kabuto Hanadori, Koyuki’s classmate who has chūnibyō (second-year middle school syndrome) and claims his eyepatch seals his god of destruction alter ego. Everything about Hanadori exudes the need for a straight man to keep him in check, and sure enough Koyuki is drawn in.