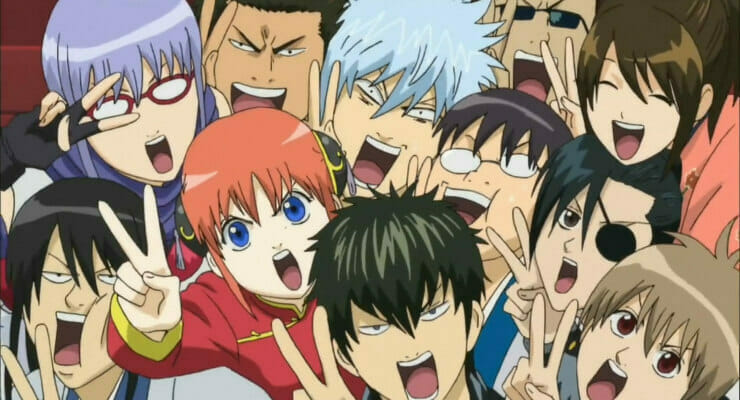 Don’t worry folks, Gintoki’s gone, but not forgotten… he forgot his damn stuff at another magazine.

Earlier today, the latest volume of Weekly Shonen Jump (Volume 42, 2018) shipped to retailers. As anticipated, the magazine contains the final chapter of Hideaki Sorachi’s Gintama manga… for the current magazine. Though the title is ending as planned this week, Gintama will move to the seasonal Jump GIGA starting in its Winter 2018 issue.

The Gintama manga launched in the pages of Weekly Shonen Jump in December 2003, and currently spans 74 volumes. Volume 75 will ship to stores on October 4.