So, which hero will you stand by?

On September 15, an official Twitter account opened its doors to announce that smartphone game Stand My Heroes will get an anime TV series. The first cast members, plus a teaser visual were revealed for the project.

The image features silhouettes of the six announced characters, set against a white background. 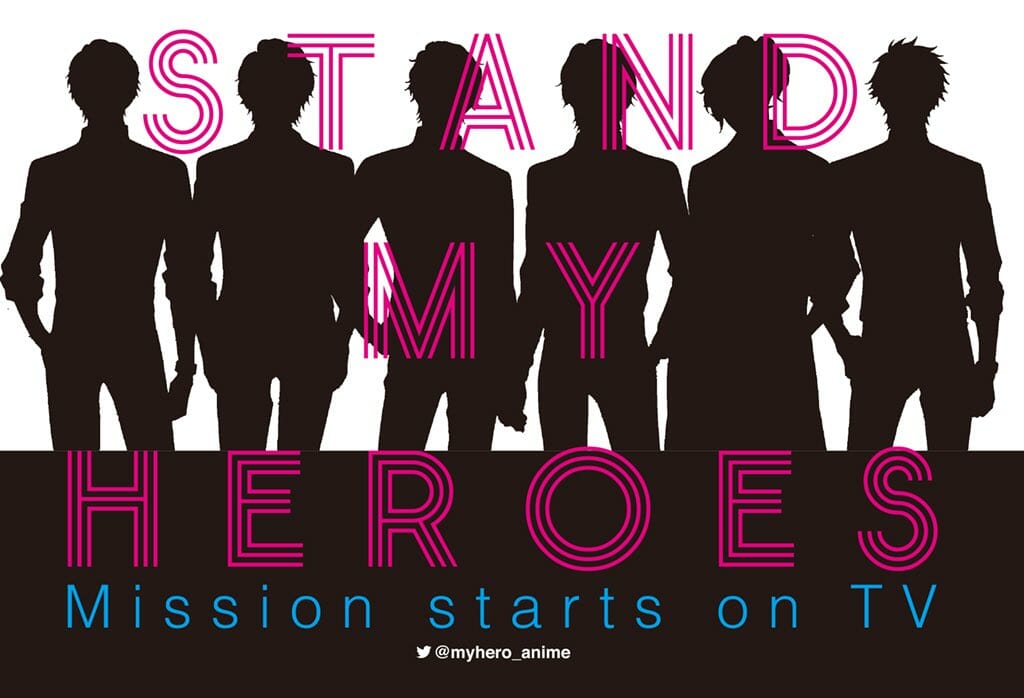