Tags: back to the future, bttf, cancellation, manga 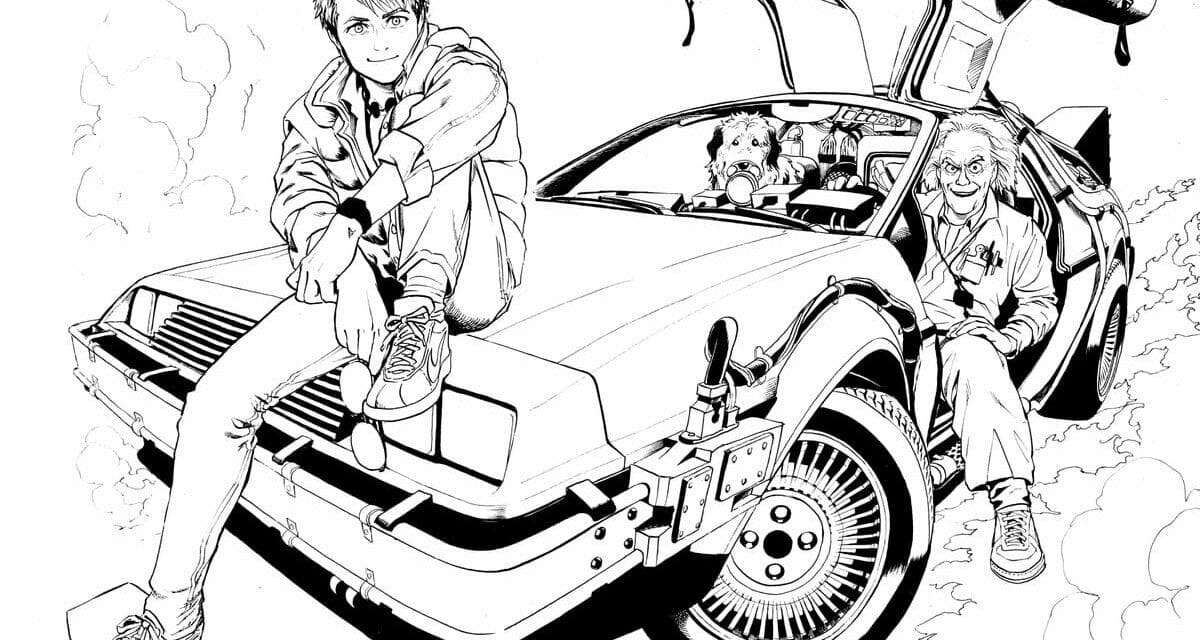 I guess we’re not going back, after all…

Over the weekend, manga artist Yuusuke Murata took to Twitter to announce that his planned manga adaptation of sci-fi classic Back to the Future was cancelled.

In his tweets, Murata stated that the Kono Manga ga Sugoi! editors did everything in their power to make the adaptation happen, but couldn’t resolve rights issues that affected several parts of the work.

This is a report on the status of the BTTF manga, which I’m in charge of drawing.

Though the editorial department at Kono Manga ga Sugoi! were doing all that they could, the production has been suspended, due to disputes of rights issue that affect several parts of the work which could not be resolved. I am sorry for those of you who were looking forward to it.

In addition, Murata published five images from his unfinished manuscript, which you can check out below.

The adaptation was announced on February 1, at a “celebration event.” The project, which was originally slated for an April 20 launch, was to be supervised by co-writer Bob Gale.

Murata is best known for his work illustrating One-Punch Man.

Back to the Future is a 1985 film from Universal Pictures and Spielberg’s Amblin Entertainment. The project was directed by Robert Zemeckis, and featured a script by Zemeckis and Bob Gale. Michael J. Fox starred as Marty McFly in the film, while Christopher Lloyd played Doc Brown.