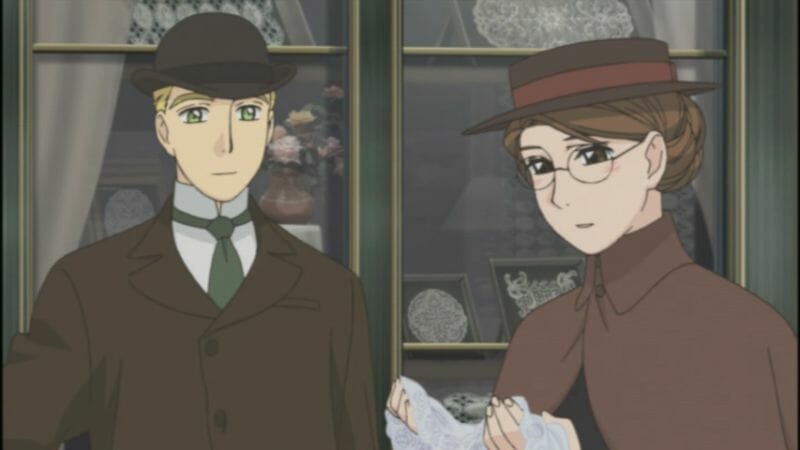 Will this Victorian fairy tale come true under Kickstarter’s wing?

Earlier today, Right Stuf launched a Kickstarter campaign to produce an English dubbed adaptation of Emma: A Victorian Romance. The campaign aims to raise $110,000 by October 18, at noon eastern.

If funded, Right Stuf will produce a high definition, dubbed version of the series, which will tentatively ship to backers in May 2019. Joe DiGiorgi (Aria, His and Her Circumstances, Boogiepop Phantom) will direct the adaptation at New York’s Headline sound.

According to the goal, campaign, Right Stuf hopes to “stay true to the series nature and to hire actors who can create the authentic sounding accents for their characters.”

Shortly after the Kickstarter went live, Right Stuf streamed a live special to promote the title, which you can check out below.