Earlier today, the official Saint Seiya: Saintia Shō anime website updated with a new key visual, along with three new cast members. We break the details down below.

The image features profiles of Scorpio Milo, Leo Aiola, and Gemini Saga, against a dark background. 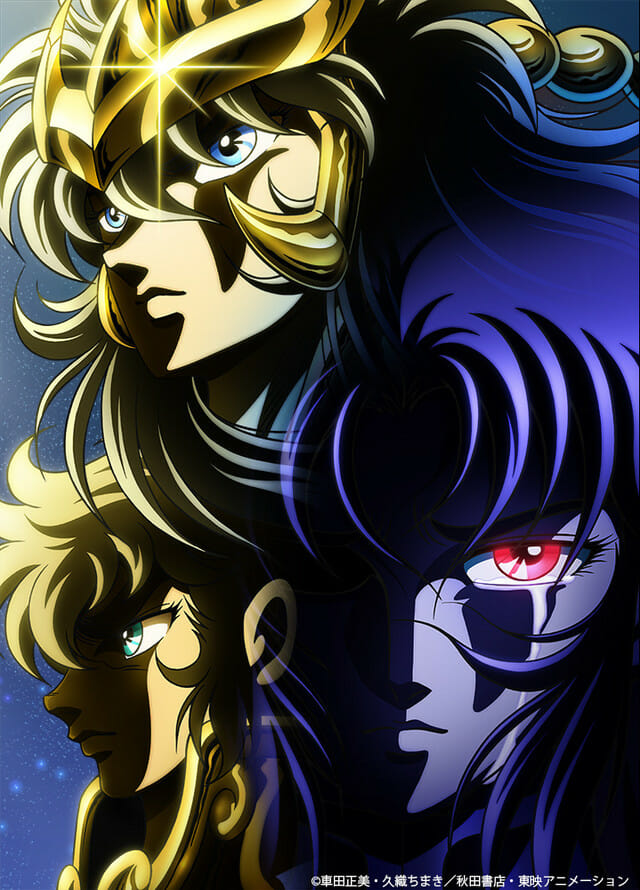 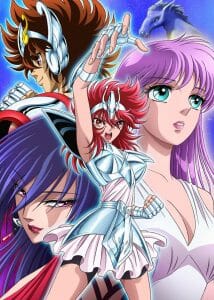 All three cast members are reprising their roles as the “Gold Saints” from previous installments in the franchise.

Saint Seiya: Saintia Shō will launch in Japan in December, on the “Animax on PlayStation” app. Toei Animation is producing the series.