Hey, Serval’s back! Also, someone else. 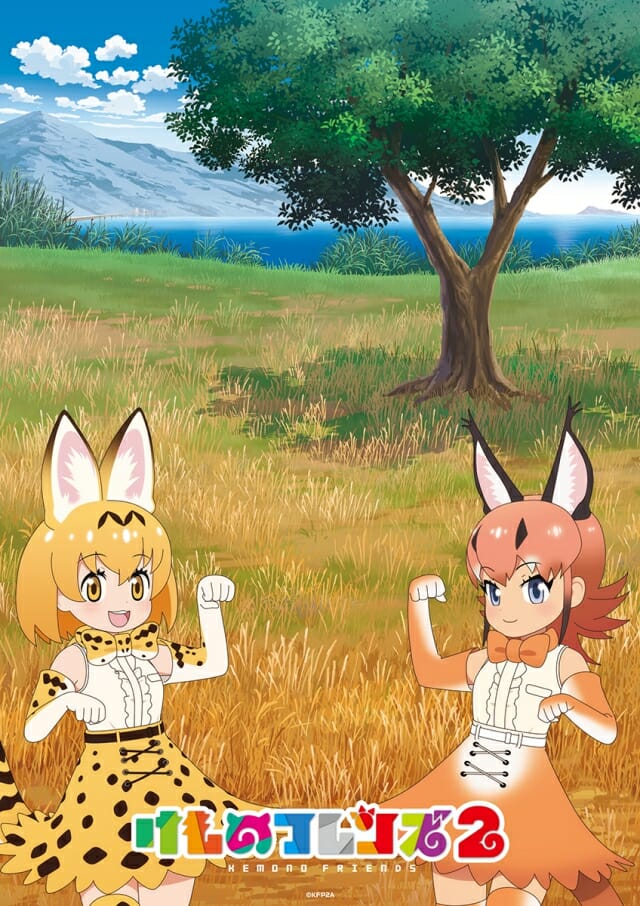