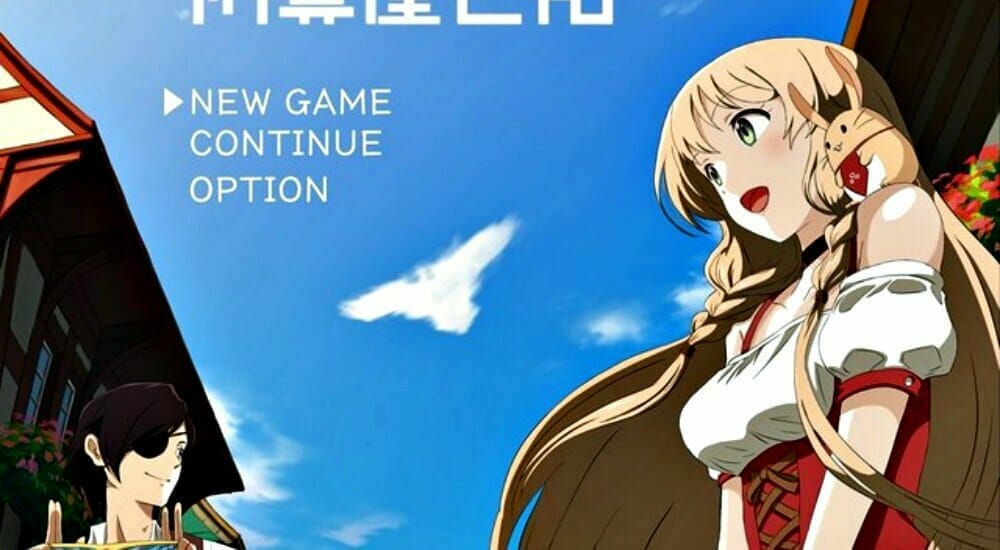 It seems that this is a… “special” type of armor shop.

Earlier today, an official website and Twitter account opened their doors to announce that Fumi Ayamiya’s Otona no Bouguya-san (Armor Shop For Ladies & Gentlemen) will get an anime TV series. The short-form series will air twelve 5-minute episodes, starting October 8.

The first cast, crew members, and a key visual were revealed for the project, which we break down below.

The visual features four townspeople going about their daily business. One of the charactres is holding what appears to be a pair of panties between his fingers.