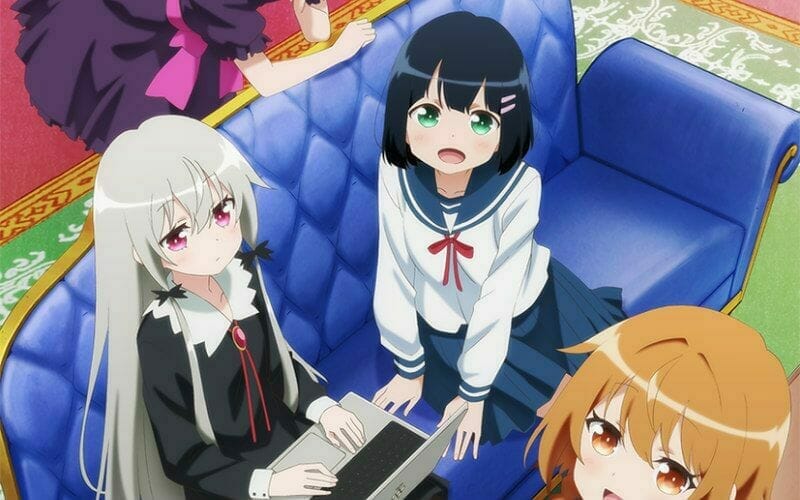 This series brought to you by a vaguely fruit-shaped computer company!

Earlier today, the official Tonari no Kyūketsuki-san (Ms. vampire who lives in my neighborhood, lit. My Neighbor Ms. Vampire) anime website updated with a new teaser trailer. The two-minute teaser opens with the meeting between Sophie and Akari. Opening theme song †Kyūtie Ladies† by Miyu Tomita, Yū Sasahara, Lynn, & Azumi Waki kicks in as a background track at the 36-second mark.

The title will air on the following networks (all times JST): 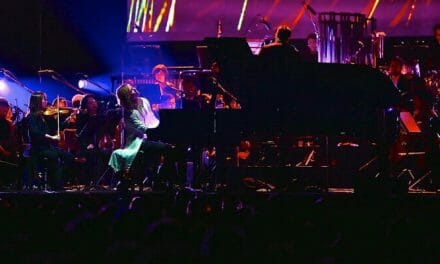