Get ready for more adventures with the heroes of U.A. High!

Earlier today, the final episode of My Hero Academia‘s third season aired on Japanese TV. At the end of the broadcast, a short teaser video aired, which confirmed that the series will receive a fourth season.

In addition, the show’s official website updated with a new visual, which was drawn by character designer Yoshihiko Umakoshi. The image, which was drawn as a thanks for fan support, features headshots of the main cast members, presented in stark solid colors. 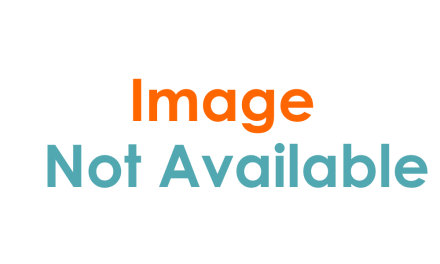