The one-eyed dragon of Japan is making his way… to math class?

Earlier today, the official Gakuen Basara anime website updated with a new teaser trailer and a key visual. We break the details down below.

The new visual features Date Masamune and Motonari Mōri taking center stage, against a clear blue sky. Below them, several other secondary characters jockey for position. 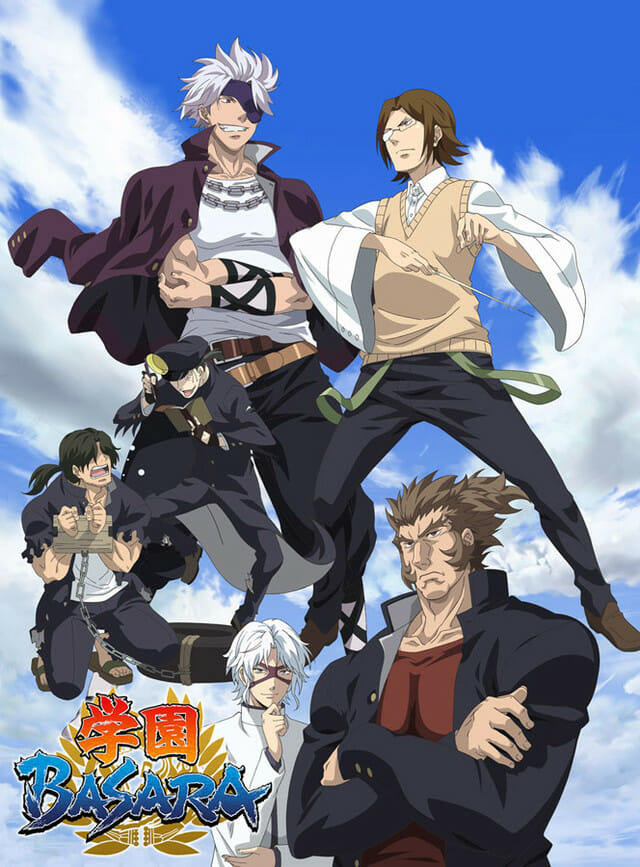 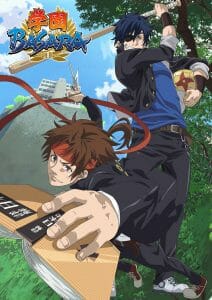