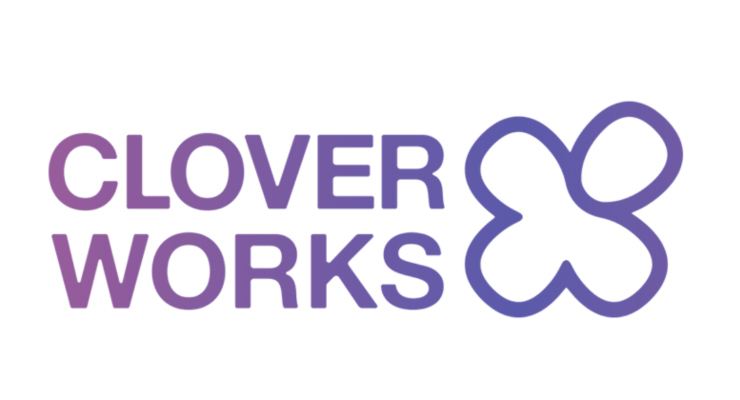 So, the clover shall find its own place in this big, bold anime world.

Earlier today, news broke that anime studio CloverWorks is separating from A-1 Pictures. Though it will be an independent entity, CloverWorks will continue to operate as a direct subsidiary of Aniplex.

In a statement, Sony Music Entertainment explained that “each studio will make contributions to the expanding anime markets with their own production systems and traits, going forward.”

Cloverworks officially began operations on April 2, when A-1 Pictures renamed Kōenji Studio. At the time, it was announced that CloverWorks would strive to become a more unique studio, in order to respond to a diversifying anime scene.

Since the rebranding, CloverWorks has produced three titles:

The studio is currently working on six others as of press time: