Class is in session this fall! Get ready, because first period is set to be on Hell of a party!

Earlier today, Sentai Filmworks announced that they acquired the rights to Gakuen Basara in the United States, Canada, and Latin America. Sentai streamed a subtitled teaser for the series, along with a confirmation that the show will stream on HIDIVE. 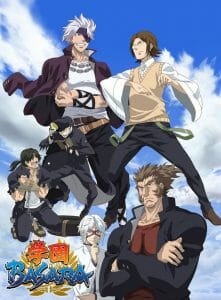 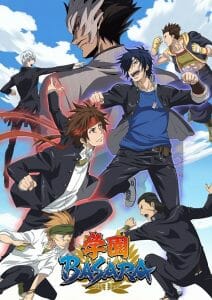