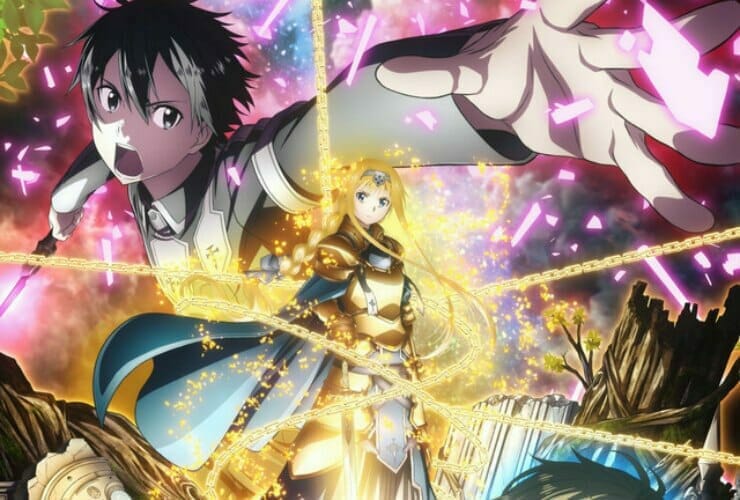 Whether you want to spend time in Aincrad, GGO, or even the Underworld, Funimation has you covered.

Earlier today, Funimation announced that they will stream Sword Art Online: Alicization as part of their Fall 2018 simulcast lineup. The publisher will stream the series in subtitled format on their FunimationNow platform.