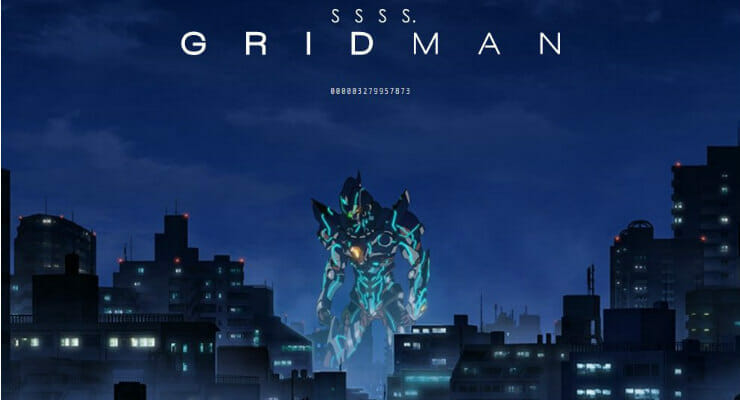 Get ready to kick some giga-butt, guys! Or… should we call it Tera-butt now?

Earlier today, Funimation unveiled their English dub cast for SSSS.Gridman, as well as an English trailer. We break the details down below.

The minute-long promo previews the performances from the main voice cast, as opening theme song UNION by OxT plays as a background track.

A new trailer for SSSS.GRIDMAN? Sign us up. #FunNYCC pic.twitter.com/UtslZEPfMD

The adaptation will star the following:

SSSS.Gridman‘s English dub will debut on FunimationNow on October 6. The series will begin airing in Japan on the same day. 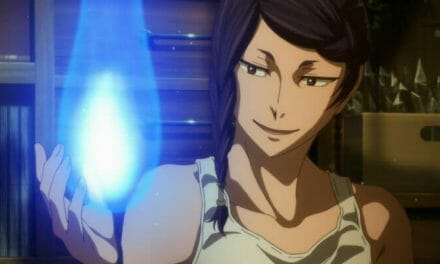 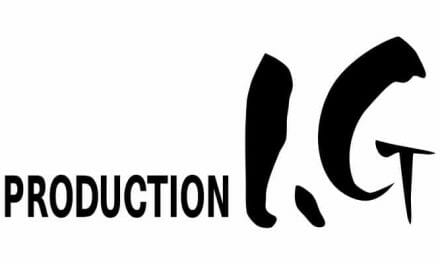