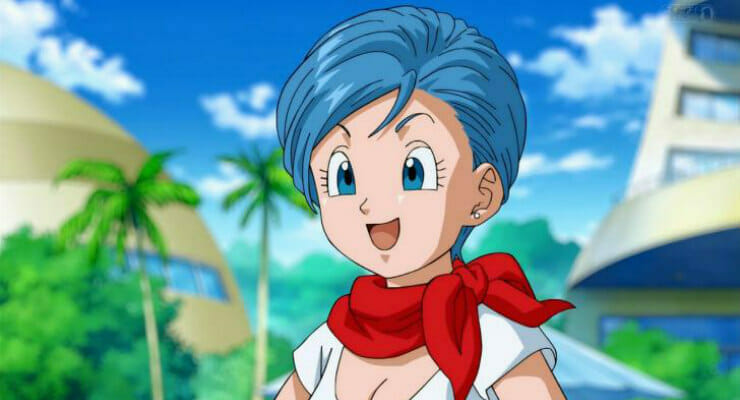 It’s familiar, yet quite new at the same time.

Earlier today, Funimation started streaming an English dub trailer for Dragon Ball Super. The 95-second promo is identical to the teaser that hit the web earlier today, albeit with English dialogue. 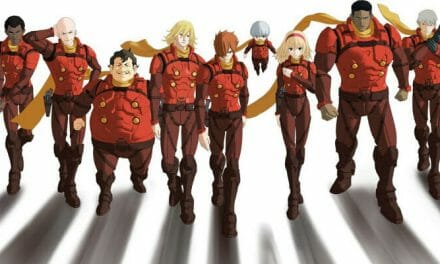