Earlier today, the official Boogiepop wa Warawanai (Boogiepop Does Not Laugh) anime website updated with a new key visual, as well as a cast member and several character visuals. We break the details down below.

The key visual features Boogiepop standing on a rooftop on a moonlit night. White artifacts (presumably snow) can be seen obscuring the shot. 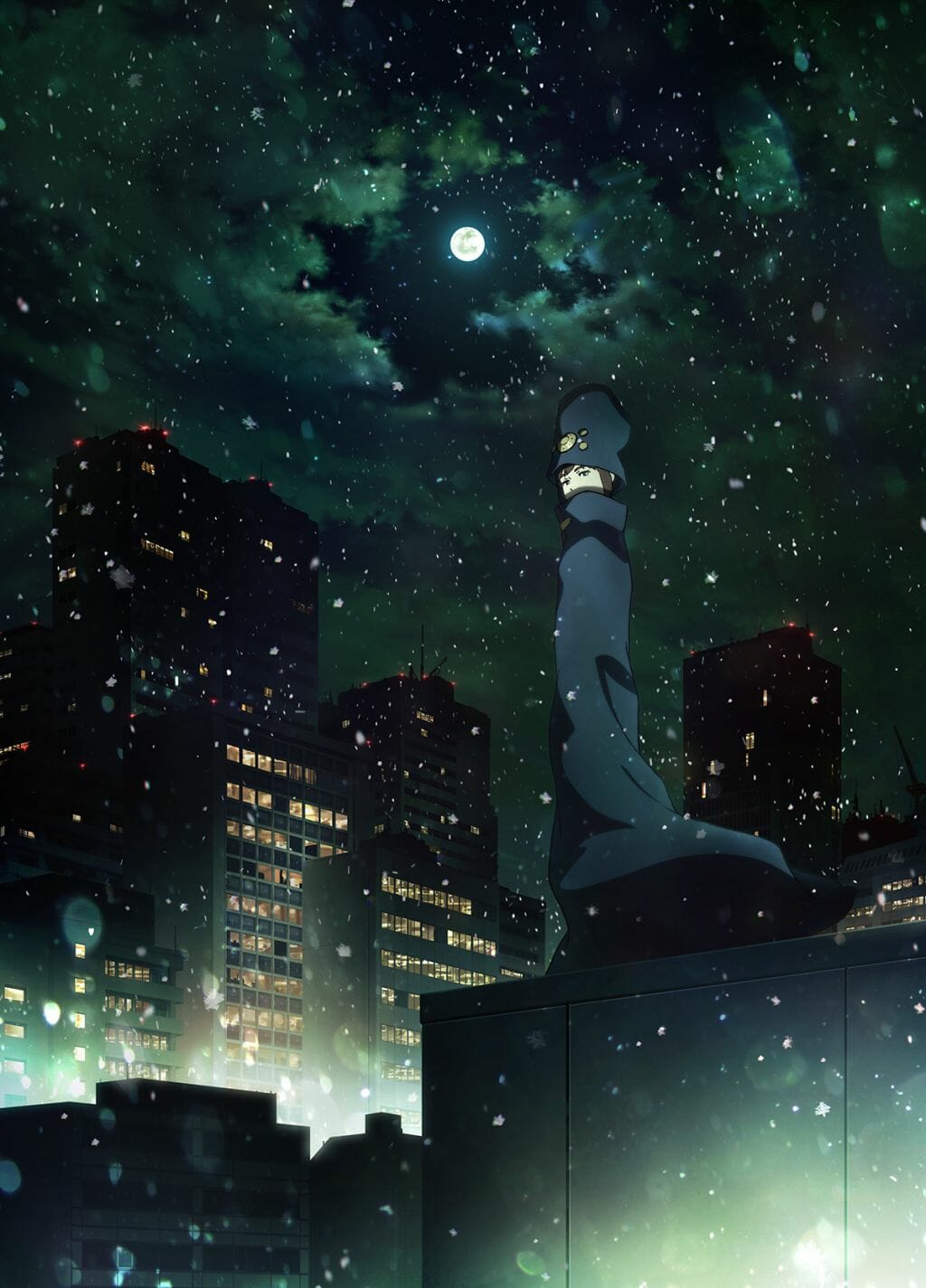 Visuals for Boogiepop, Touka Miyashita, Nagi Kirima, Kazuko Nagamasa, and Kazuko Suema were revealed, which you can check out below. 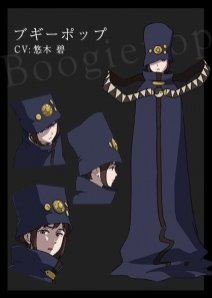 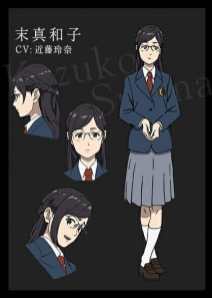 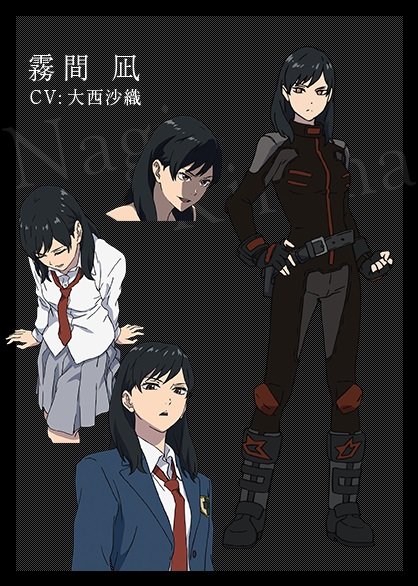 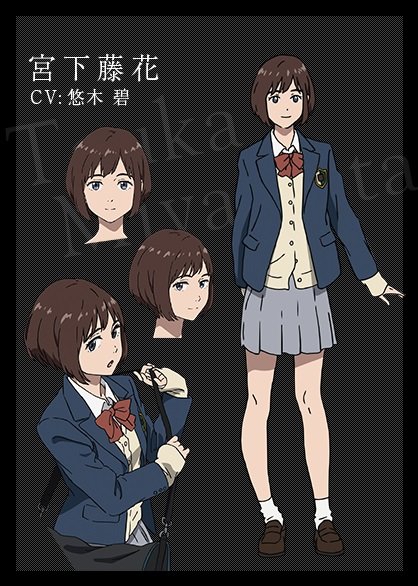 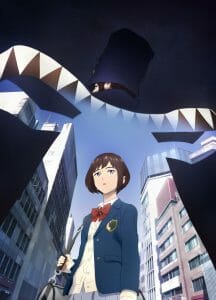