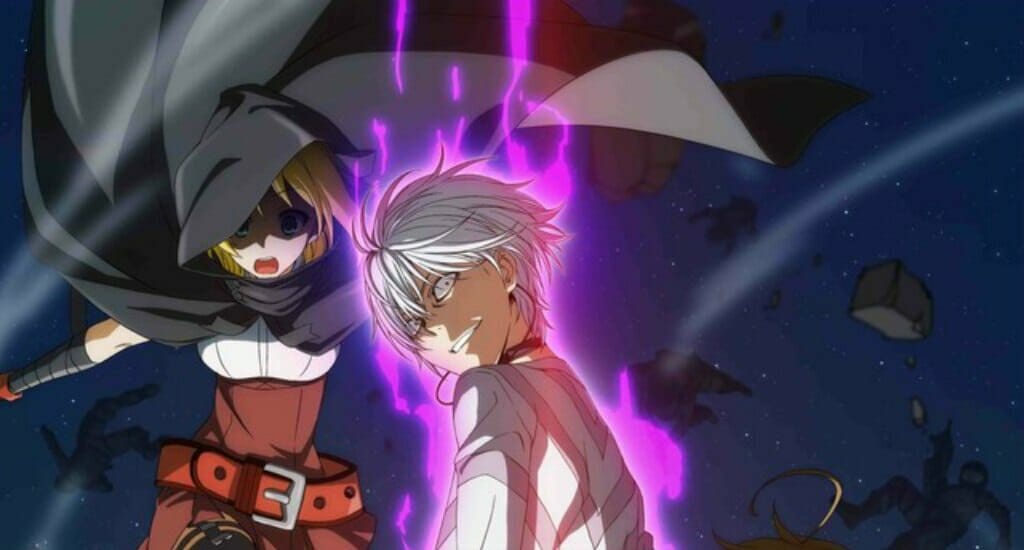 Tell me, folks, are you ready to kick your anime into high gear?

Earlier today, an official website opened its doors to announce that Kazuma Kamachi and illustrator Arata Yamaji’s A Certain Scientific Accelerator (Toaru Kagaku no Accelerator) will get an anime TV series in 2019. The first staffers and cast members, along with a trailer and key visual were revealed.

The 38-second promo introduces the major cast members, before cutting to a quick pan shot of Accelerator and Last Order.

The image features Accelerator front and center, with Last Ward falling from above, beside him. In the background, Misaka Worst is visible.

Nobuharu Kamanaka (Big Order) will direct the project at J.C. Staff. Kazuma Kamachi and Arata Yamaji are credited with the original concept.

A Certain Scientific Accelerator is a spin-off from A Certain Magical Index. The series launched in ASCII Media Works’ Dengeki Daioh magazine in December 2013, and spans eight compiled volumes. Volume 9 is slated to hit stores on October 11.

Seven Seas currently holds the rights to the title, which they describe as:

Welcome to a world where mysticism and science collide, and supernatural powers are derived from either science or religion. At the heart of this world is Academy City, an advanced metropolis whose population is comprised mostly of students. The majority of students are enrolled in the city’s “Power Curriculum Program,” where they must learn to master their latent psychic powers.