Tags: anime, attack on titan, collaboration, danmemo, game, is it wrong to pick up girls in a dungeon, news 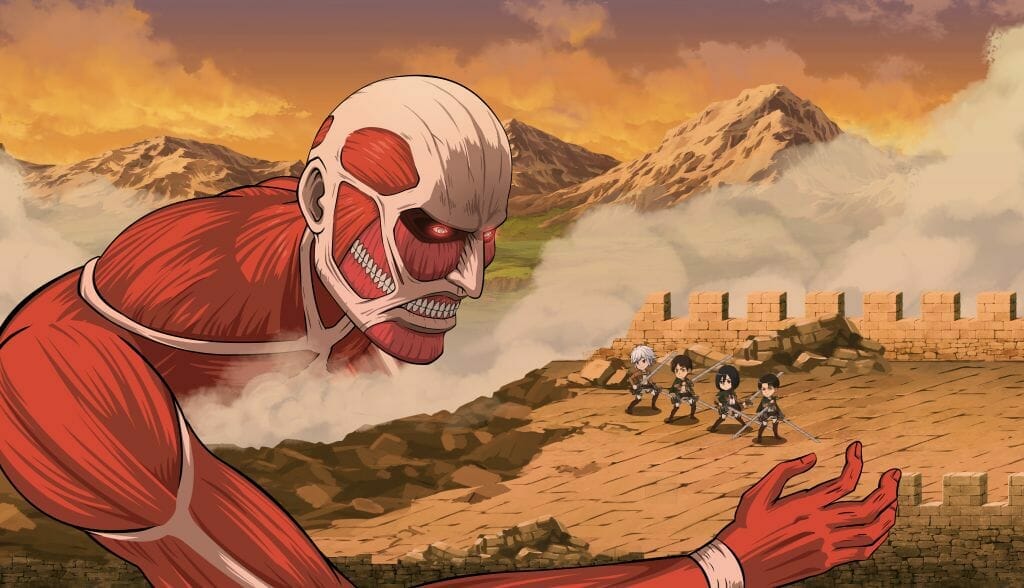 Attack on Titan fans should hold on tight because that 3D Maneuver Gear is going to take you to a place you’d never expect!

Featuring the original voices for the characters from both series, the collaboration will see Bell, Ais and others join the Scout Regiment to defend Orario against a Titan attack. As a reward for participating in this event (which runs until November 21), players will have the chance to earn a ★4 Eren unit in-game.

Crunchyroll released character designs for Bell and several Scout Regiment characters, which you can check out below.

The game, DanMachi: Memoria Freese, launched earlier this year through a partnership between Crunchyroll, Sumitomo Corporation, and Gree, Inc. The free to play mobile game adapts the characters of Is It Wrong to Try and Pick Up Girls In a Dungeon? anime series which launched in April 2015. Originally a light novel series, the anime adaptation has spawned two seasons of TV anime, an OVA, a spinoff TV series and an upcoming movie which is set to be released in February 2019.

Is It Wrong to Try and Pick Up Girls in a Dungeon? is set in the world of Orario, where adventurers band together and look for treasures in an underground labyrinth known as Dungeon. However, for Bell Cranel, fame and riches are secondary to what he wants to find the most: girls. He soon finds out though, that anything can happen in Dungeon, and winds up being the damsel in distress instead! 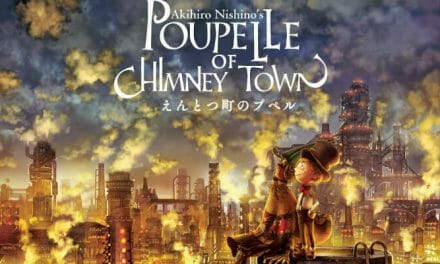