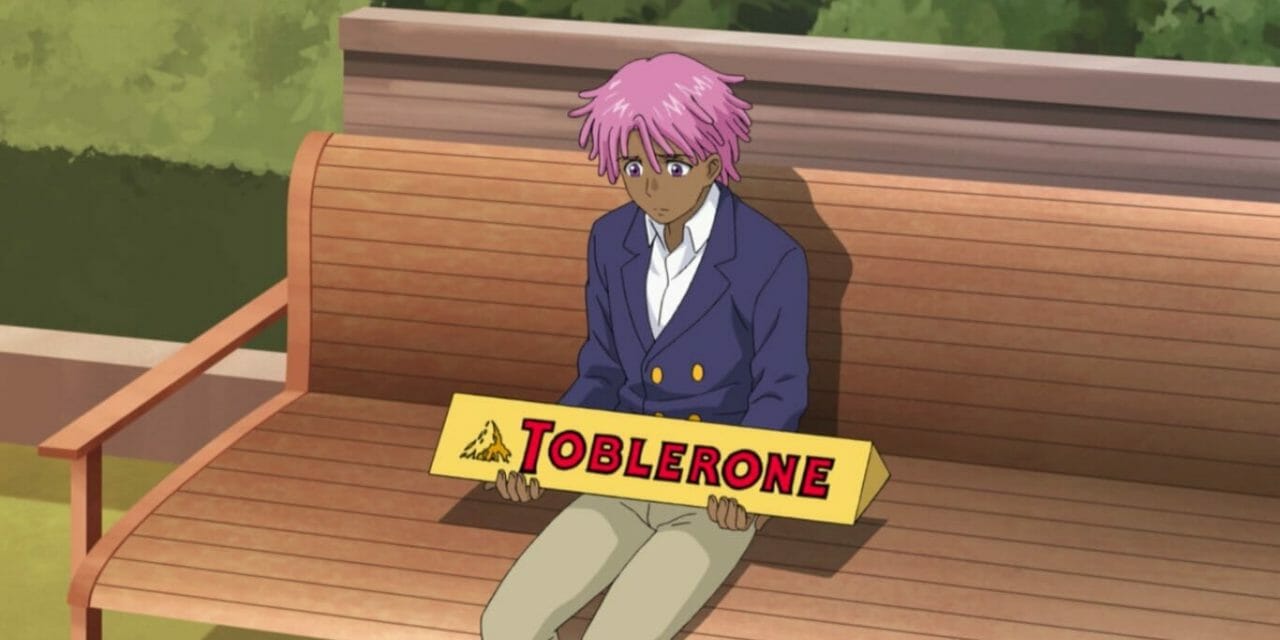 Netflix anime series Neo Yokio is getting a Christmas special on December 7. Ours is not to question why.

It was revealed on Twitter earlier today that the Netflix original Neo Yokio would be getting a Christmas special later this year. The announcement came with a teaser trailer which closes with the previously mentioned premiere date.

.@toblerone what about a christmas special? pic.twitter.com/mkFKixlmUc

Neo Yokio is a six-episode series which premiered a little over a year ago in September 2017 with animation produced by Korean studio MOI. The series stars Jaden Smith and takes place in the North American city of Neo Yokio. The main character comes from a family of “magistocrats” but his real concerns involve shopping and trying to be named the most eligible bachelor in the city.