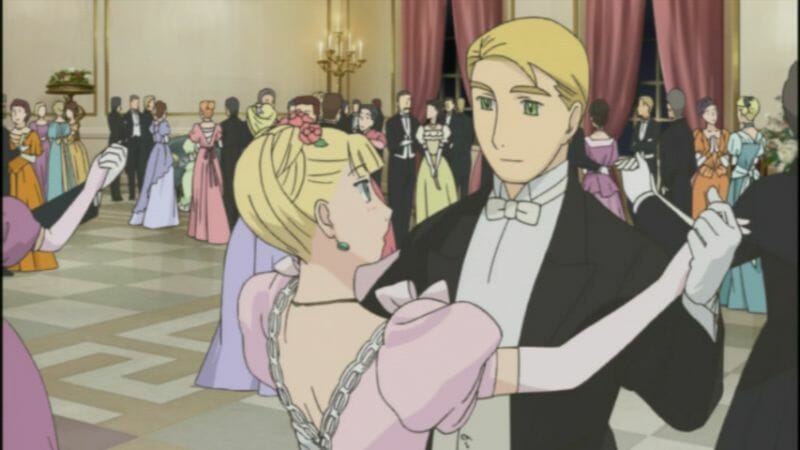 The lovely lady of the manor makes her entrance.

Calvello is the seventh person attached to the project, overall. In addition to Grayson, she joins the following crew members.

Right Stuf’s Kickstarter to produce an English dub for Emma: A Victorian Romance reached its $110,000 funding goal on October 3. As of press time, the campaign stands at $150,312 across 1,137 backers, with an average contribution of $132.20 per backer.

Five stretch goals have been announced as of press time: