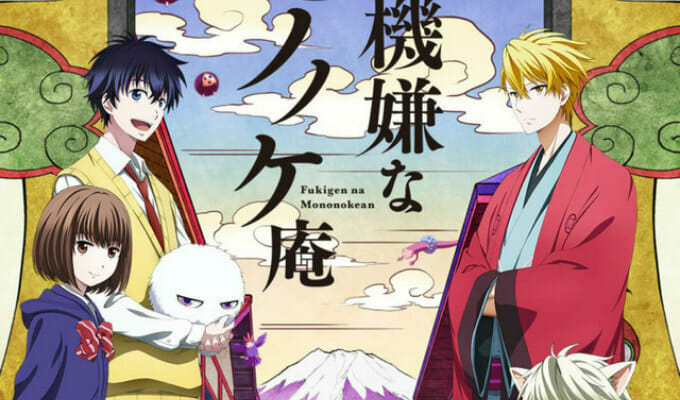 Something tells me that things aren’t going to be too morose this season.

Earlier today, the official Twitter account for music group mono palette announced that they will perform the opening theme song for The Morose Mononokean Sequel (Fukigen na Mononokean Tsuzuki). The four-member group will perform their first single, Long Time Traveller, for the show.

The Morose Mononokean will return to Japanese TV in January 2019.