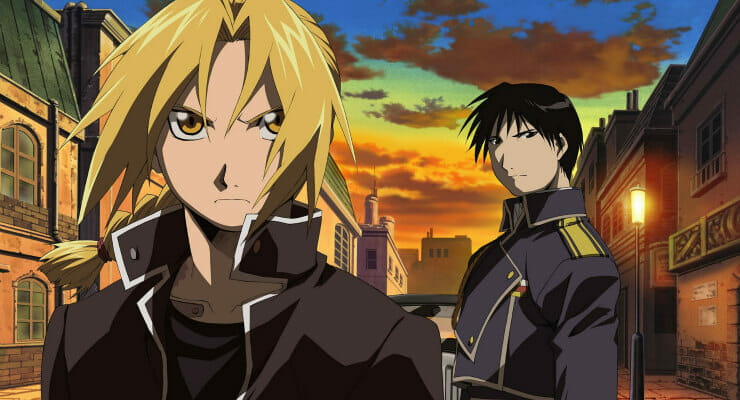 Sadly, Ed and Al’s journey is coming to an end with Funimation.

Earlier today, Funimation took to Twitter to announce that their rights to Fullmetal Alchemist: The Sacred Star of Milos are expiring. Funimation’s rights to the film will expire on November 21, after which the title will be removed from Funimation’s digital offerings, and no additional home video copies will be produced.

A fugitive alchemist with mysterious abilities leads the Elric brothers to a distant valley of slums inhabited by the Milos, a proud people struggling against bureaucratic exploitation. Ed and Al quickly find themselves in the middle of a rising rebellion as the exiled Milos lash out against their oppressors. At the heart of the conflict is Julia, a young alchemist befriended by Alphonse. She’ll stop at nothing to restore the Milos to their former glory – even if that means harnessing the awful power of the mythical Philosopher’s Stone. 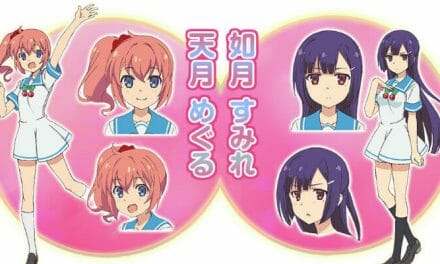 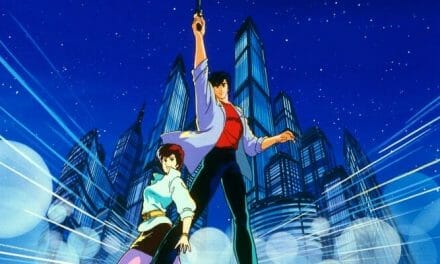