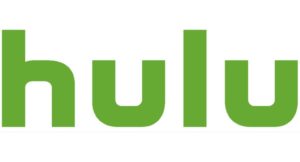 Whether you’re hailing to the king or protecting love in the name of the moon, Hulu has you covered.

Earlier today, Hulu announced that two anime dubs will join their digital lineup on November 1. The publisher will add the English adaptations for following:

In addition, the publisher revealed that the 1995 Ghost in the Shell film will leave their service on November 30. 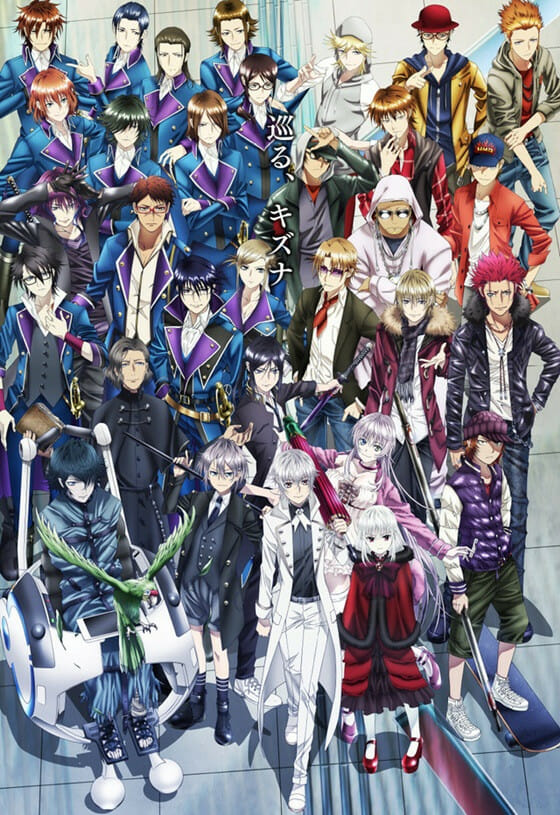 Following the events of K Missing Kings, the Green Clan JUNGLE has been spreading its influence, causing friction with the Red Clan HOMRA and the Blue Clan SCEPTER 4. The war escalates when the Green King, Nagare Hisui, sends his men to attack Kuro and Neko, forcing the return of the Silver King, Yashiro Isana. Reunited with his friends, Shiro reveals his plans for dealing with the Green Clan– and alliance of the Red, Blue, and Silver Clans! But the Green King carries his own wild cards! Will the combined power of three kings be enough to stop Nagare Hisui from fulfilling his dark ambitions? 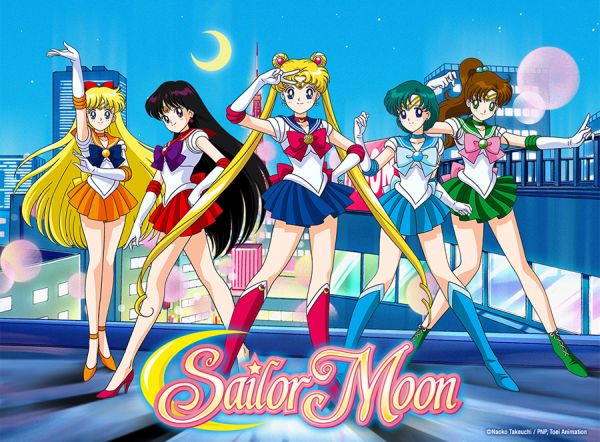 Usagi’s friend Rei has been plagued by disturbing visions of the Apocalypse just as a new enemy appears in the city. The maniacal Professor Tomoe, leader of the Death Busters, has been targeting innocent citizens in a search for three special pure heart crystals. Usagi is prepared to confront this dangerous new foe, but two powerful new Sailor Guardians are already seeking the crystals and have no interest in working with Sailor Moon and the other Guardians. Where did they come from, and what is their plan for pure heart crystals?