There’s a narrative to be spun here, I just don’t know what it is…

The 57-second teaser offers a brief tease of the title’s main plot beats, with character dialogue driving the story against a backdrop of dramatic cuts and mobile suit action. Theme song Narrative by SawanoHiroyuki[nZk]:LiSA kicks in at the 32-second mark.

The image features a rear shot of Jona, Rita, and Michele, as children. Reflections of Yona and Rita as adults look back at them, as the Phenix looms above. Rita is looking over her back, toward the camera.

SawanoHiroyuki[nZk]:LiSA will perform theme song Narrative. The song will feature music by Hiroyuki Sawano and vocals by LiSA.

Mobile Suit Gundam NT will hit Japanese theaters on November 30. Tickets will go on sale on November 17. Customers who pre-order their tickets will receive a 20-page “Report-U.C.0097-” document. 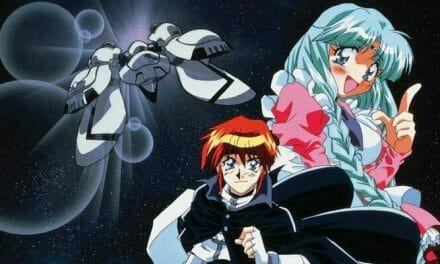 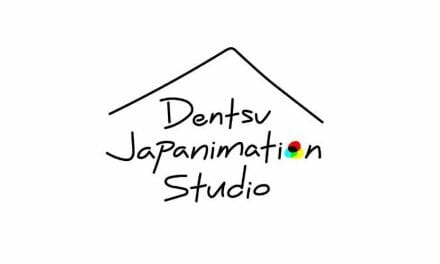