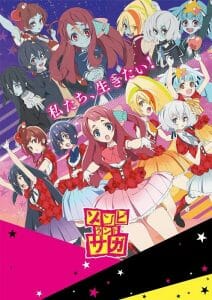 I present to you, the Great Tae Yamada, who sings and shambles in the name of the moon.

Earlier today, the third episode of Zombie Land Saga aired on Japanese TV. In the show’s end credits, the role for Tae Yamada was updated, from “???” to show Mitsuishi’s name.

Kotono Mitsuishi has been active in the anime industry since 1988, when she debuted as Tomoyo in Ace wo Nerae! 2. She has gone on to voice numerous iconic roles throughout her career, including: 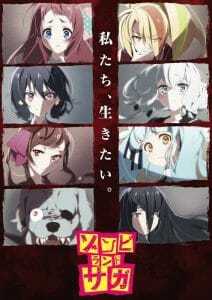