Remember, folks… nothing stops this train.

The minute-long promo features Mumei (voiced by Sayaka Senbongi) delivering a monologue, over clips from the film. The feature closes with the new key visual.

The image features Mumei standing on a walkway as a drifting snow falls from above. 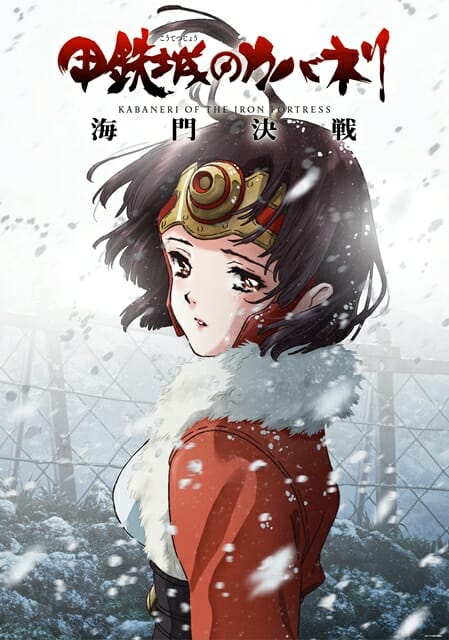