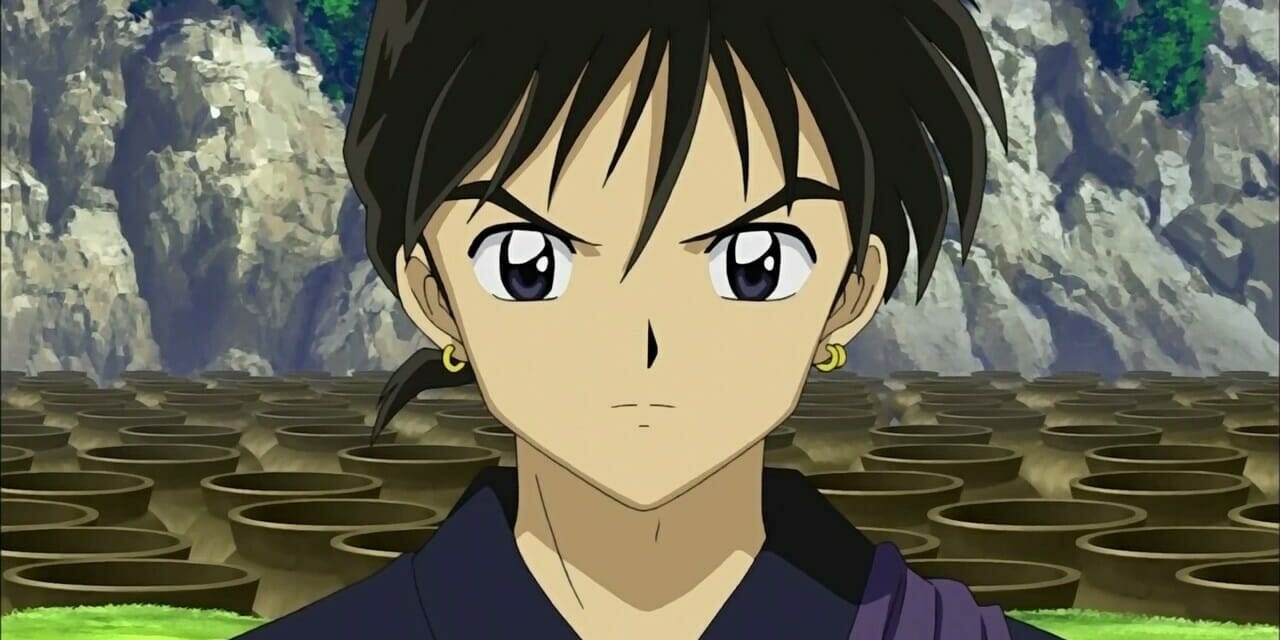 Earlier today, news outlets reported that voice actor Kouji Tsujitani passed away. He was 56. According to reports, the actor succumbed to a stroke on October 17.

Prior to his passing, Tsujitani was a member of music group Tachiki Fumihiko to BLUSEED, with close friend Fumihiko Tachiki, and appeared to be fine when they last performed on October 14. The actor collapsed in his home on October 17, and passed away on the same day.

A wake was held on October 21, which was attended by his wife Kumiko Watanabe, and other close friends and family members. his funeral was held a day later, on October 22.

Kouji Tsujitani was born on April 26, 1962. Following his graduation at Chiba’s Akibo Senior High School, he attended the Butai Geijutsu Gakuin. From there, he went on to join the Gekidan Tōen theater company in 1983.

Tsujitani made his voice acting debut in 1988, when he played Bernard Weisman in Mobile Suit Gundam 0080: War in the Pocket. Through his career, the actor played numerous prominent and iconic roles, including Inuyasha‘s Miroku, The Irresponsible Captain Tylor‘s Justy Ueki Tylor, Yu Yu Hakusho‘s Annote Itsuki, and Violinist of Hamelin‘s Raiel.

We’d like to offer our deepest condolences to Kouji Tsujitani’s family and friends.