It looks like this will be a truly radiant cast, if the preview’s anything to go by!

Earlier today, Caitlin Glass took to Twitter to announce the first dub cast members for the Radiant anime. The series will star the following:

Glass will direct the adaptation, which features scripts by Aaron Dismuke. Matt Grounds will work as an ADR Director, while Nathaniel Harrison serves as Mixing Engineer. Jeramey Kraatz will serve as Script Supervisor for the dub. 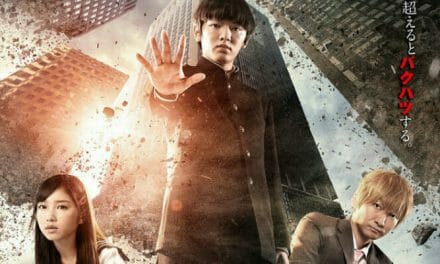