There are multiple arms of this investigation, it seems!.

The image features Masaoka at the front, his jacket slung over his shoulder as he points a Dominator toward a camera. A pilot stands behind him, as a woman holding a Dominator stands by a chopper. A ghostly image of a hooded figure can be seen in the sky, at the top-left corner. 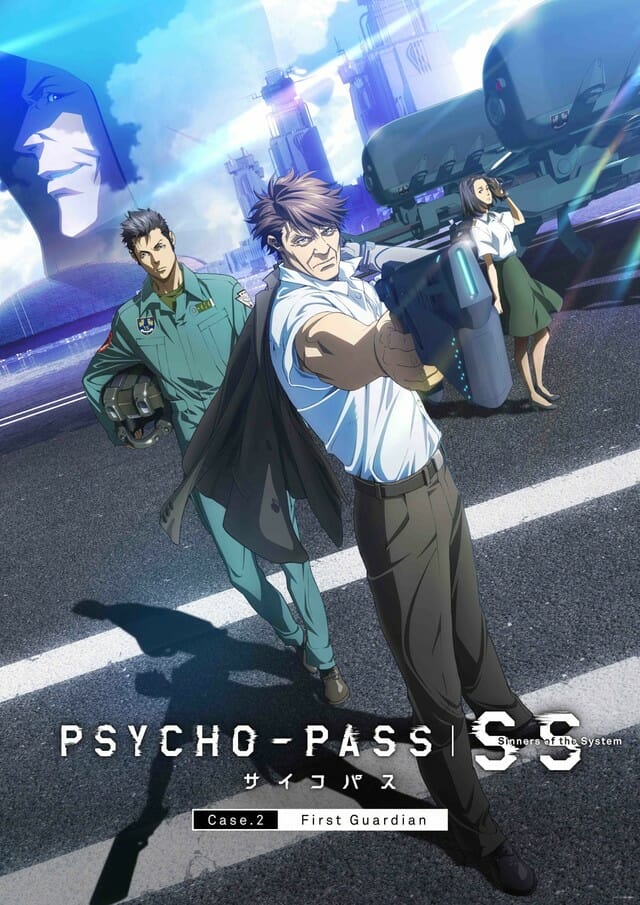 Masayuki Nakano will perform the ending theme song, All Alone With You. The main theme for the trilogy is Adnormalize, which will also be performed by Nakano. 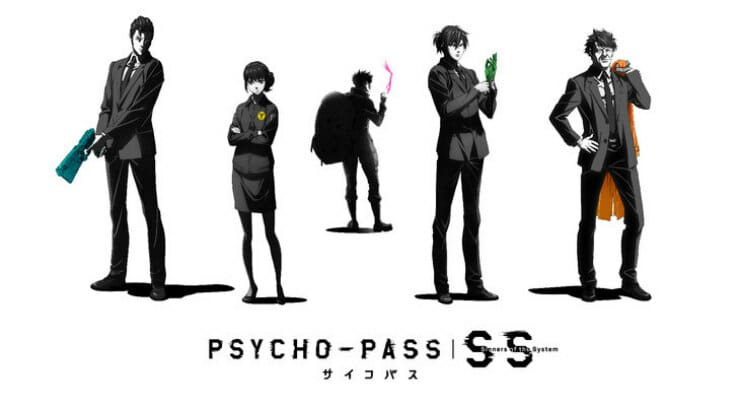