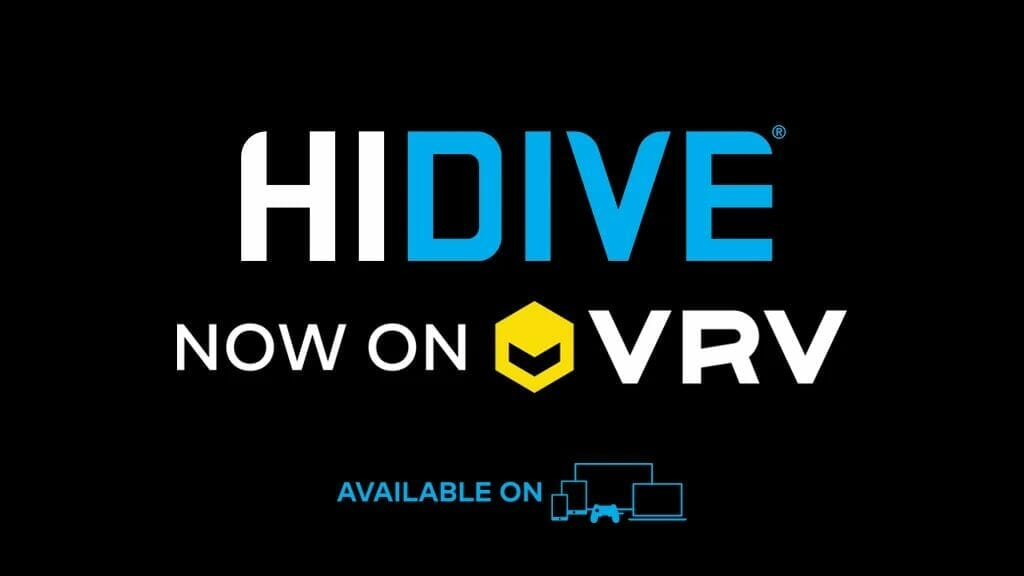 It looks like VRV is breaking out the party favors for a welcoming party!

Earlier today, VRV announced that they launched their HIDIVE channel. The channel currently includes twenty-four titles from HIDIVE’s library, including Revue Starlight, Release the Spyce, No Game, No Life, and Made in Abyss.

The official VRV Twitter account announced that the entire HIDIVE library will be available on the platform by the end of November.

HIDIVE currently hosts a library of more than five hundred titles, which includes ongoing shows like Bloom Into You and Release the Spyce, modern titles like Made In Abyss and Land of the Lustrous, and classics like Legend of the Galactic Heroes and Space Runaway Ideon.

On March 23, HIDIVE launched its “Dubcast” line of dubbed simulcasts, which sees HIDIVE streaming local-language dubbed versions of shows within two weeks of their Japanese airing.

The platform officially exited beta on April 9, launching as a full-fledged digital platform. 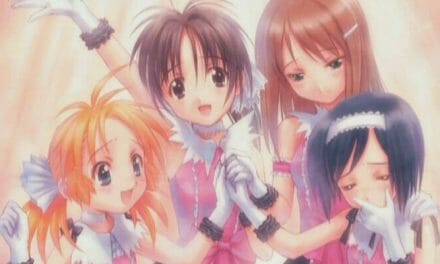