You know, this is pretty groundbreaking! 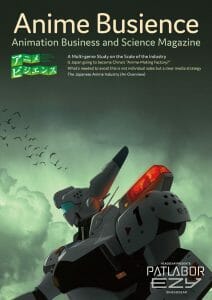 On October 31, anime production company Genco announced that they would release an English version of Anime Busience. The publisher produced 3,000 copies of the magazine’s fifteenth issue, which they are giving out at this year’s American Film Market. In addition, Genco released a digital version of the issue, which is available on the company’s website.

Stories in the issue include:

Anime Busience is an anime industry publication, which first launched in August 2013. The publication targets professionals within the entertainment and production industries, and offers in-depth coverage of the grater Japanese animation industry.

Source: Genco (Thanks to Ashley Hakker for the tip!) 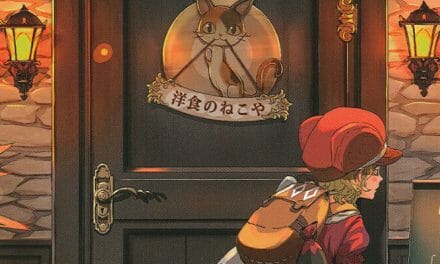 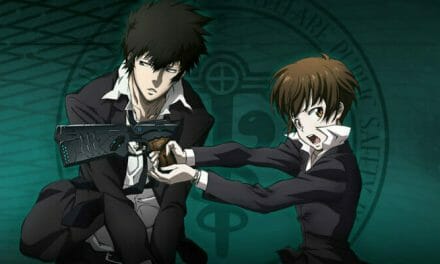