Not all heroes wear capes. Some wear masks.

Earlier today, an official website and Twitter account opened their doors to announce a new anime project, titled Hero Mask. The site includes a key visual, a teaser trailer, the main cast and crew, as well as a premiere date.

The minute-long teaser features a series of rapid-fire cuts through various scenes, as an electronica meloday plays in the background.

The image features a shot at a rain-slicked street, toward a pair of legs. The reflection shows a person in an orange jacket, holding a pistol. 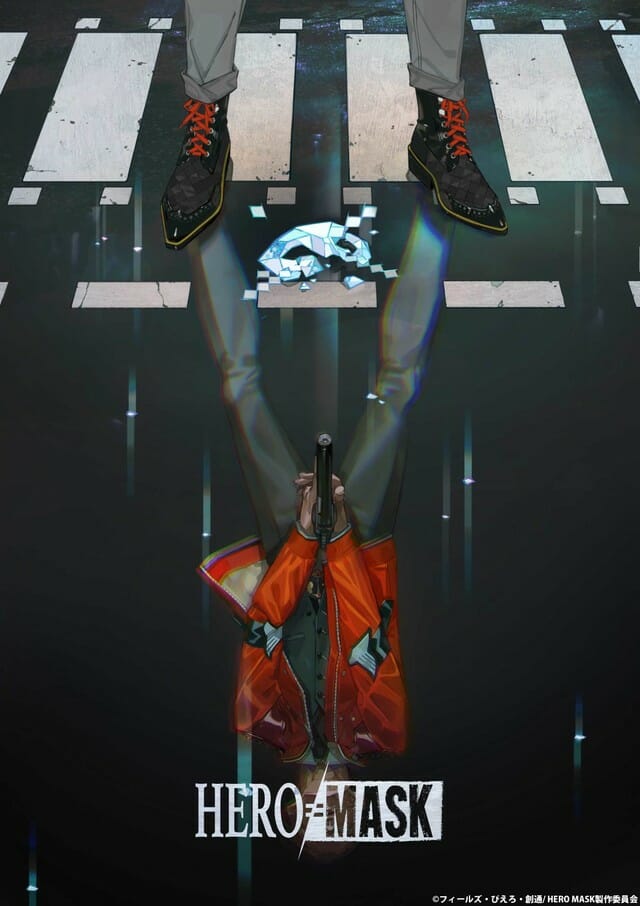 Visuals for several characters were also revealed, which you can check out below.

Hero Mask will stream worldwide as a Netflix Original on December 3.