The vast splendor of the ultramarine awaits nobody.

Earlier today, the official Gunjō no Magmell (Ultramarine Magmell) anime website updated with new details on the series. The first cast members, as well as a key visual were revealed. We break the details down below.

The image features Inyō dangling from a mechanical device, suspended in the air. Beneath him, a forest teeming with fantastic life can be seen. 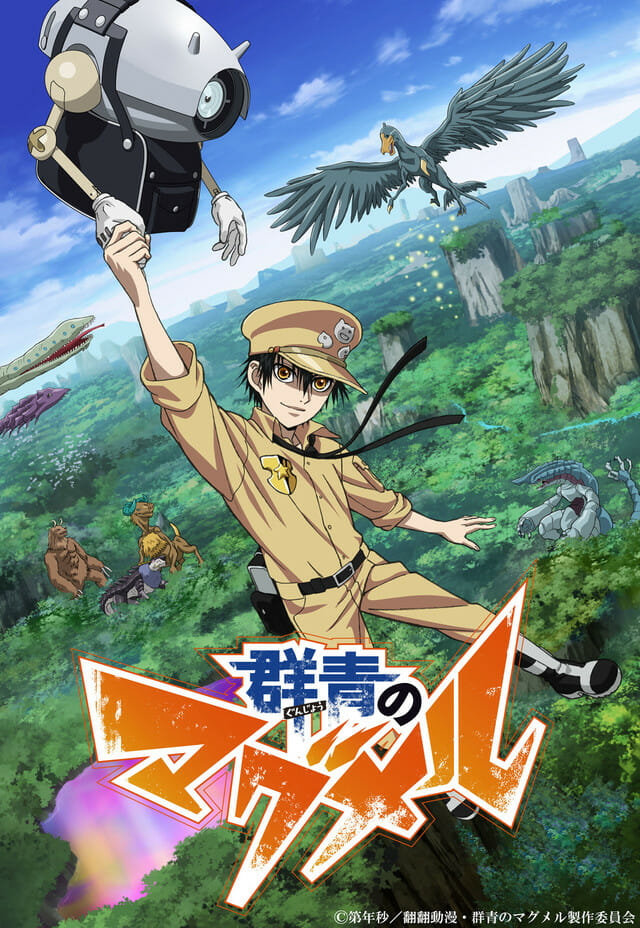 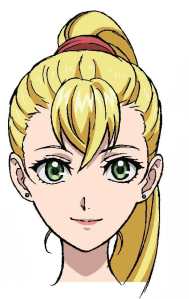 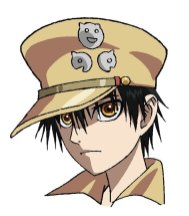 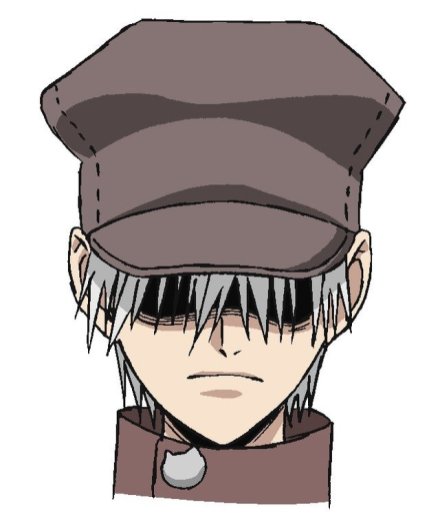 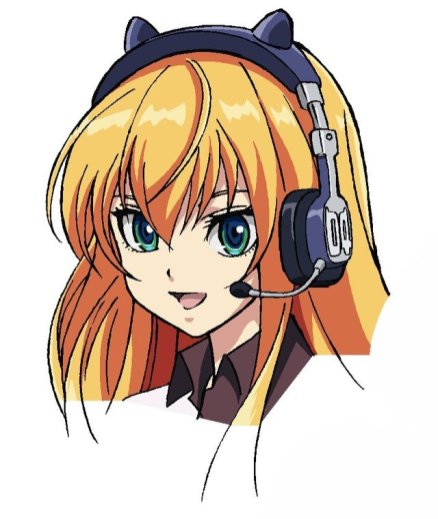