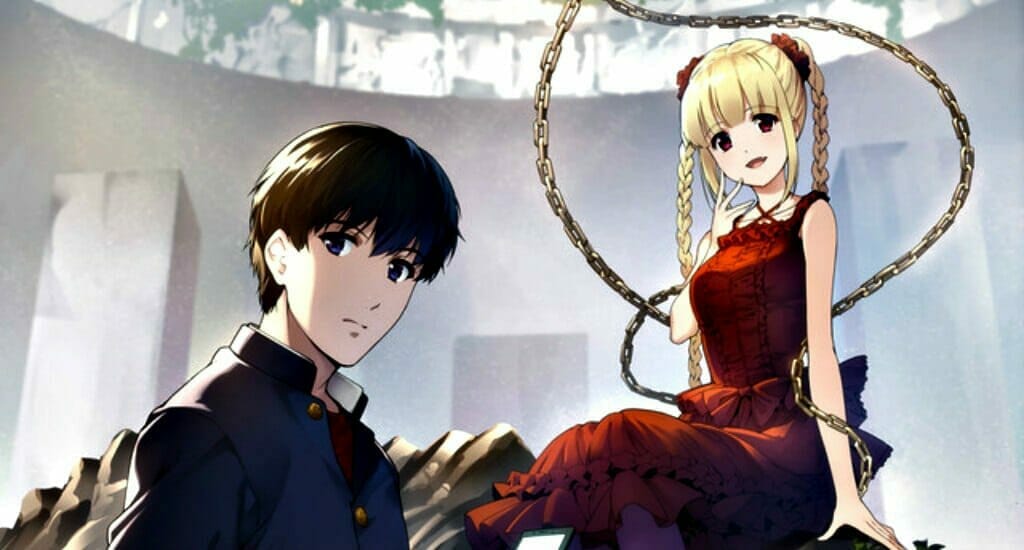 This has no relation to The Darwin Awards… er… I think.

Earlier today, an official website opened and Twitter account opened their doors to announce that FLIPFLOP’s Darwin’s Game manga will get an anime TV series. The site includes a teaser visual, as well as a trailer. We break the details down below.

The 90-second promo flies through various manga panels, as a rocking metal track plays in the background.

An unknowing Sudou Kaname is invited to try out a new mysterious mobile app game called “Darwin’s Game”, but later realizes that he’s in for more than he’s bargained for when he finds out that there’s no way to “quit” the game. 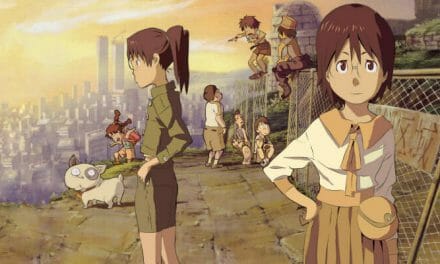