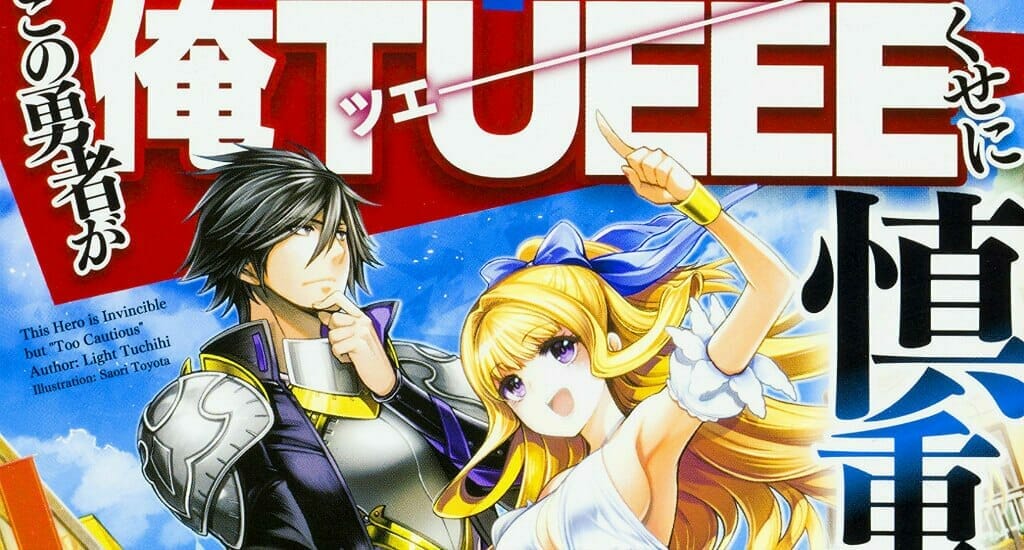 Too bad this news didn’t hit on TUEEEsday.

Earlier today, the official Kono Yūsha ga Ore TUEEE Kuse ni Shinchō Sugiru (The Hero is Invincible, But Too Cautious) light novel website announced that the project will get an anime TV series by studio White Fox. As of press time, no further details have been announced.

A manga adaptation by Tuchihi and illustrator Koyuki will launch in Fujimi Shobo’s Monthly Dragon Age magazine on November 9.

The series revolves around Goddess Lisa, who is in charge of providing relief to warriors in a world of immense difficulty. The latest warrior summoned to this world is immensely powerful, but he’s also cautious to a fault! What other warrior would challenge a simple slime with enough fire power to ensure that not even a speck of dust escapes?! 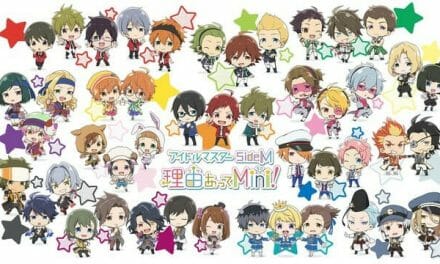