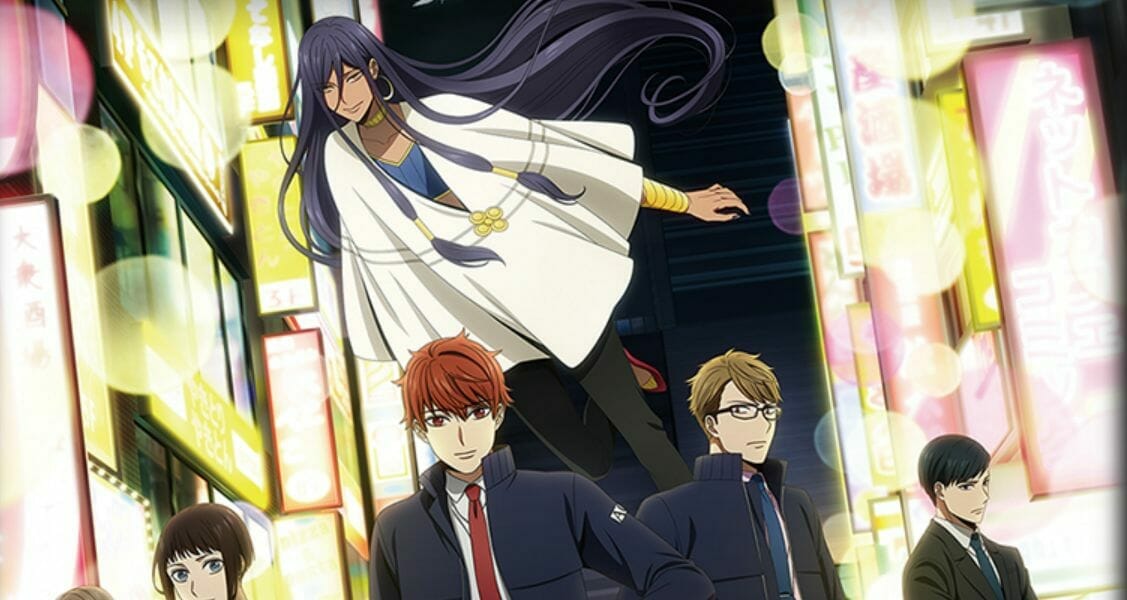 For them, the overnight shift isn’t overtime! (Alternate take: Can we call this a Phantom Quest Corp?)

The 105-second teaser offers a brief look at the show in action. Character dialogue drives the main story beats.

Yōko Tamotsu’s Mayonaka no Occult Kōmuin manga launched in the pages of Kadokawa’s Monthly Asuka in 2015. The ongoing series currently spans eight compiled volumes, with the latest shipping to stores on June 23. 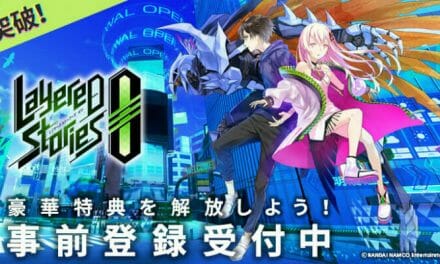