The future is upon us, and it is brilliant! 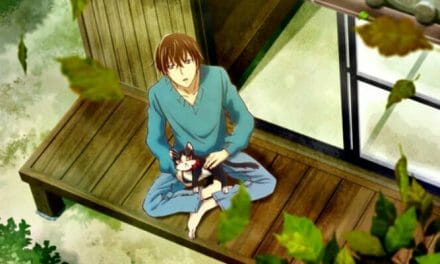 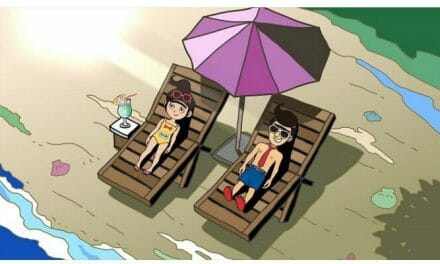