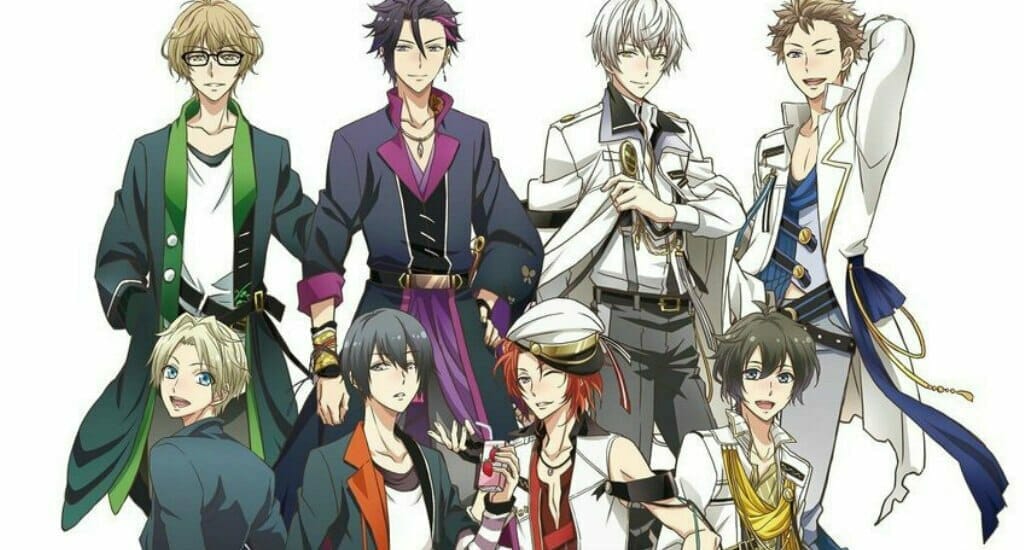 These amazing idol groups are still preparing for their big comeback.

Earlier today, the official Tsukiuta. The Animation anime website announced that the show will get a second season. As of press time, no additional details have been announced.

Funimation currently holds the rights to the title, which they describe as:

Shake it, love! Take to the stage with the beautiful boys of Six Gravity and Procellarum in a series filled with music, sweet dance moves, and even a bit of magic—at least that’s what Shun promises! Follow these two idol groups as the balance everything from school work to living under the same roof. Can they handle the pressures of stardom and sharing dorm space with their rivals?